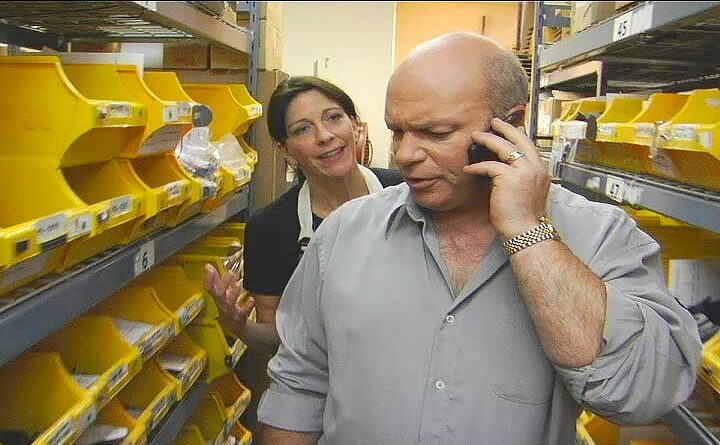 Co-operate to Win explores the relations between management and labour and provides direction for preventing and resolving conflicts that often disrupt a workplace. 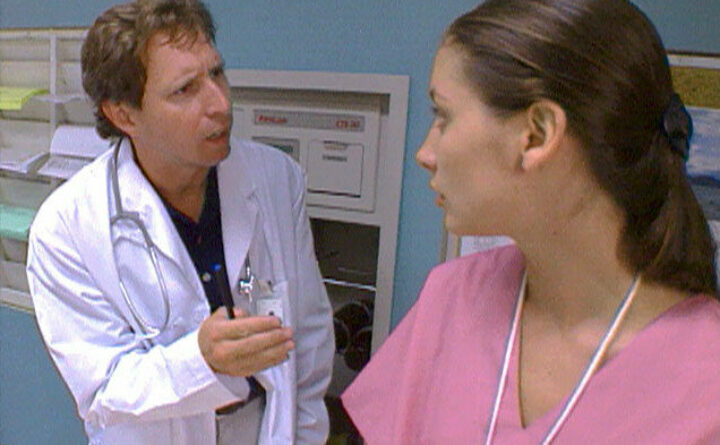 Helping the Impaired Physician and Drug Diversion for Law Enforcement Officers are two of the multi-award winning programs contained in this accredited six-part U.S. training series. 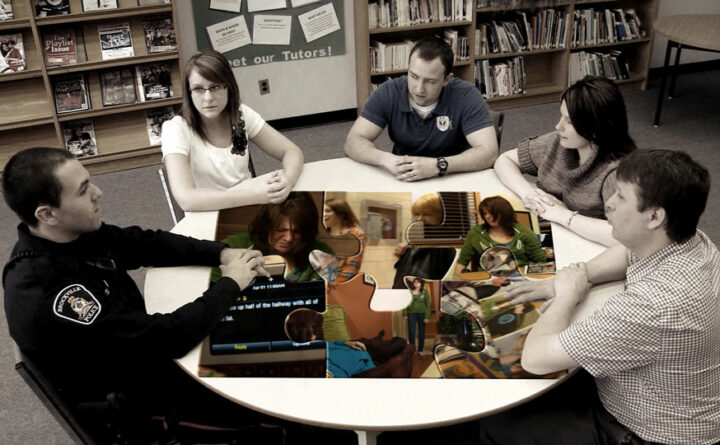 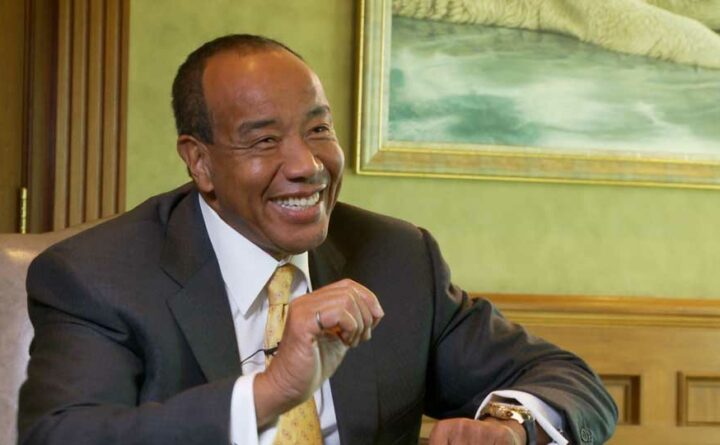 The Spirit of Adventure reveals how entrepreneurs turn their ideas into viable enterprises. We dig into what drives them, the obstacles they had to overcome and what skills helped them. It offers practical insights for those considering this path. We produced half of the stories in this series. 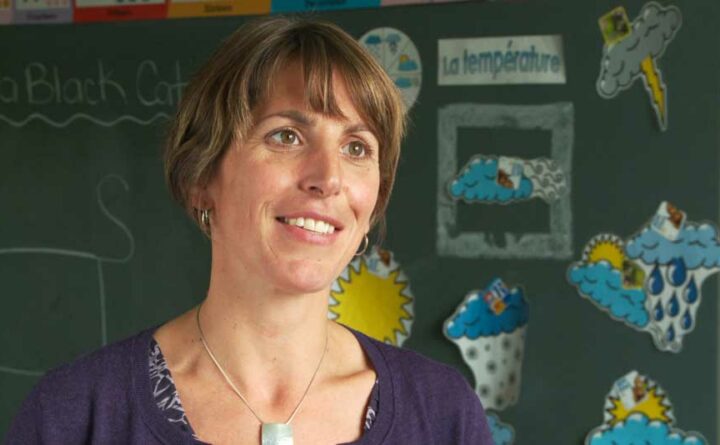 We capture the compelling personalities and accomplish- ments of organizations in ways impossible in a traditional written report.  As a client commented to us: “It captures the heart of our organization.” 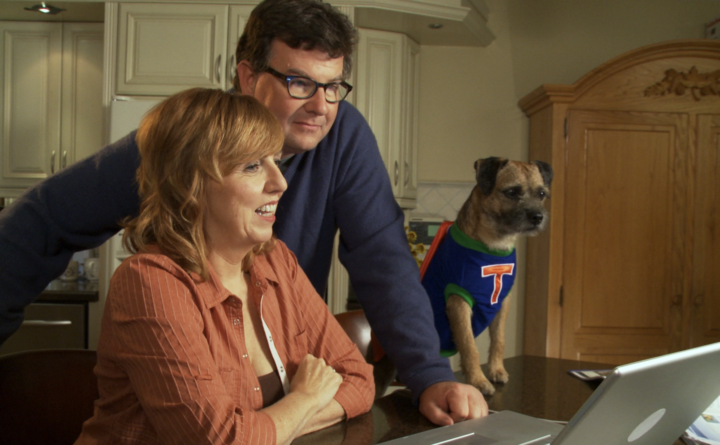 To inject a little frivolity into corporate events we often blend employees and actors into humorous sketches and television parodies. It’s a great ice breaker that draws people together in laughter. 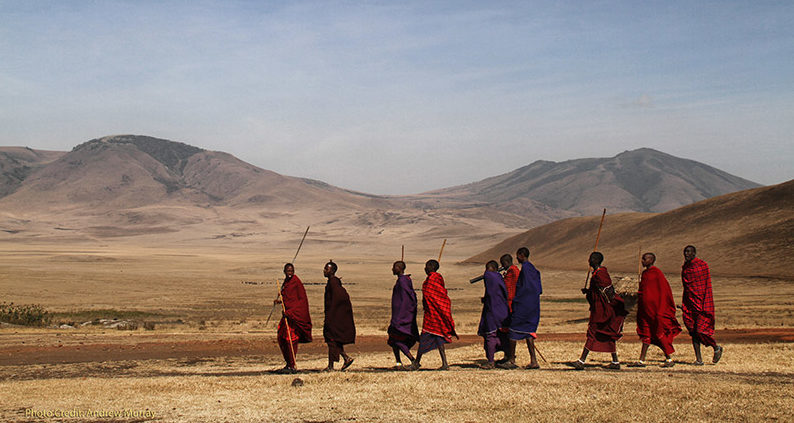 Our narrative style is disciplined, directed and informed by a thorough understanding of what our clients want to accomplish. We specialize in unravelling complex themes in ways that are original, engaging and memorable. The projects we do come in all shapes and sizes from dramatic training series, video annual reports to corporate profiles. We also enjoy making people laugh.

Our work has taken us around the world and given us opportunities to cherry pick the best freelance artists. This circulation of new blood and ideas keeps us current and fresh. With each assignment we bring together a team that is matched to the project.  Our combined talents bring together the disciplines of e-learning, psychology, script-writing, acting, cinematography, animation, design, music and editing.

We value the friendships we build with our clients and work hard to keep them pleasantly surprised.

I have had the good fortune to work with Jim Brodie on a broad range of productions over the past twenty years and as recently as 2013. In all cases he was and is the consummate professional. Jim's greatest strength is his unwavering focus on producing the best possible production for the client. This means the careful and appropriate allocation of resources, hiring the the most professional personnel and taking the time necessary to do an excellent job. His attention to detail is beyond anything I've encountered in the industry. Jim is also a quadruple threat. He is a first-rate cinematographer, editor, director and producer which means that on smaller productions he can exceed a client's expectations with a budget few others in the industry can match. Finally, and from my personal point of view, Jim is a pleasure to work with and a fine human being.

Jim is a delight to work with. For six consecutive years I have retained Jim's professional services to shoot and produce an award winning annual report for our school board. Our "video" report serves as a marketing tool and provides key information for our various stakeholders - from students to parents to community members. Jim's focus on detail ensures that we produce a professional and highly effective presentation that I am truly proud to be part of. Last year we won yet another CACE BRAVO! Award of Excellence but the unique part is that the judges scored it a 100% rating - unprecedented in the history of the Canadian Association of Communicators in Education!

Jim Brodie and his collaborative team have provided excellent service, attention to detail and include staff and students throughout the creative process. Video resources developed for and with the Waterloo Region District School Board have been of superb quality and have enhanced the delivery of local training initiatives.

We sent Jim off to Peru with a couple of contact names and a general description of what we wanted. He came back with great footage that is serving our educational and promotional needs very well. He’s a thorough professional who delivers what he promises.

Jim has directed and produced several social marketing productions and dramatic recreations for us. I worked closely with him on these projects and was always delighted with his tirelessness and dedication to getting everything just right! He never sacrificed production values, regardless of our budget limitations and he was skilled at getting the most from the actors and the locations for the shoots. I was always impressed too by Jim’s considerable editing prowess! A real pro!

I have enjoyed working with Jim Brodie on a variety of video projects. He always brings great ideas as well as the ability to execute them with excellence. Jim has been a great trustworthy resource for our company. I find that the project is better if Jim is involved and I can count on it being done on time and on budget. I look forward to the next opportunity we have to collaborate.

We at Ontario Association of Community Living were thrilled with the work Jim Brodie did for us. We were delighted that he was able to take a subject that was complicated, a group of people who are often difficult to communicate with through traditional means, and a message that is not easy to visualize and present all three in the most positive and natural light. Most of all, Jim accepted carried out admirably the responsibility of taking charge of the project and guiding us. Jim’s professionalism, expertise, ability to join with us in a true partnership – and his remarkable skill at working with almost impossible deadlines --- all contributed to the finest video we have ever been associated with. END_OF_DOCUMENT_TOKEN_TO_BE_REPLACED

You can trust Jim to get the job done in less time and with a smaller budget than most others in his field - and he is great to work with!

You are a true professional and that comes through in the high quality videos that you produced for our Investment Product Workshop. You have an attention to detail that ensures the quality is excellent rather than just satisfactory. On this project you worked under a very tight deadline and put in the required time to ensure that you met that deadline. You assembled a team of experts that were a pleasure to work with and who were also committed to producing an excellent video. You showed creativity the script-writing, the sets and the graphics used in the video. You were sensitive to our needs and it was a pleasure to work with you.

James Brodie Productions Inc. has produced three videos for our organization. In each project JBP carefully considered our time frame and goals and kept to our budget. We have been delighted with the results and heartily recommend JBP to others.

Jim is an outstanding interviewer, being able to extract pertinent information and interpret it to maximum advantage. He has outstanding creative skills and resources. He is a skilled communicator – verbal, visual and written. He possesses an extraordinary perception in grasping a client’s needs and identifying the related opportunities. He has a keen sense of humour and is a good and loyal friend.

Shakil is one of those rare individuals whose artistic talent and character are both exemplary. He refers to himself as the ‘Pixel Guru’ but I feel that is an understatement. His creativity is boundless and his genuine, good natured energy brings out the very best in those he works with. As far as his technical prowess goes, when you watch him in front of the computer his hands are a blur!

Shakil is an accomplished editor, compositor, director, art director, designer and motion graphics artist. He has mastered a wide range of compositing, editing and animation tools including, AVID, Final Cut Pro as well as 3D Max and the Adobe Premium Suite of programs, especially Adobe’s After Effects.

Shakil has done everything. He’s worked on TV commercials, documentaries, corporates, drama, comedy, music videos, trailers, and demos. He even created a virtual set for a children’s television series.

I’ve had the privilege of being Shakil’s friend and colleague for over twenty years and there is no one I respect more for his professionalism, consistency of excellence and personal integrity. 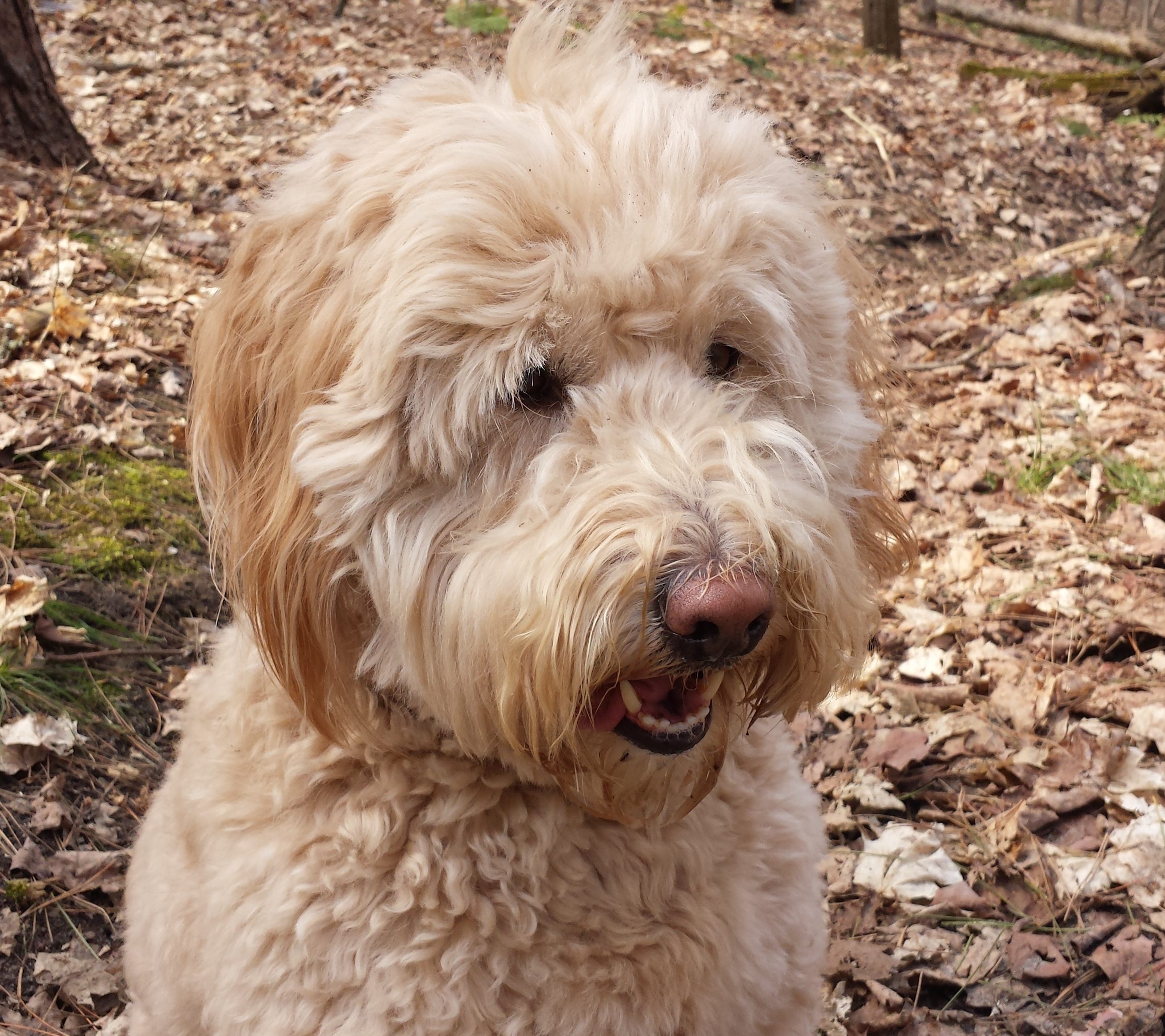 At the heart of all my videos is a desire to persuade, to enlighten, to shift attitudes and to illuminate the truth.

Several of these have been broadcast on CBC, Vision, Global, CTV, SCN and TV Ontario. We’ve served all levels of government, corporations and the non-for-profit sectors.

We’re fast at identifying and capturing the details that will express the essence of your story with clarity, insight and punch. My own ability to interview was developed from my clinical training in counselling and a previous career in the human services field. It sharpened my ability to anticipate ‘moments,’ to relate to interviewees on a deeper emotional level and to reveal what is authentic.

Our images serve only the story and themes you wish to convey; adding to the emotional response you intend rather than distracting and showing off. Like any good piece of writing or performance, an enduring video expresses what is hidden and vital; a spell is cast and the viewer changed. I enjoy finding artful solutions to complex questions.